How Virtual Reality Can Help Those With Autism?

How Virtual Reality Can Help Those With Autism? 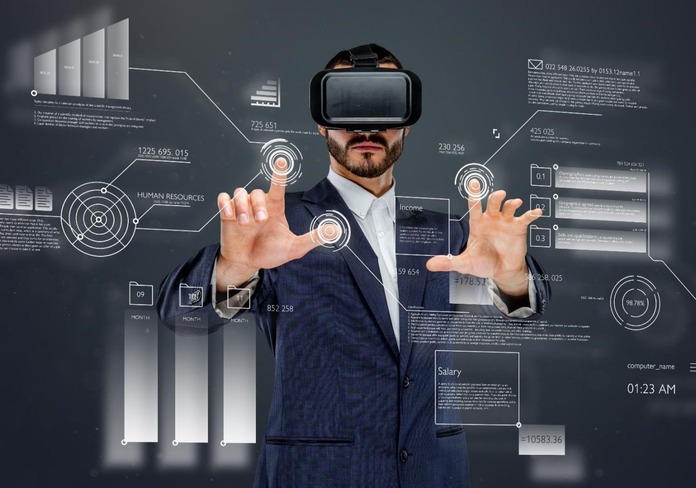 Virtual reality (VR) nowadays isn’t just a computer technology that stimulates the environment for different sectors (film, sports, education, etc.). It is one of the best tools that are being embraced by therapists and counselors to help their patients with Autism Spectrum Disorder (ASD).

Though the treatment has gained attention in recent years, this technology-based therapy for people with the non-progressive neurobehavioral condition is not exactly new. People don’t aware of the fact that autism therapists and researchers have been using VR since the mid of the 1990s. Researchers often deployed the technology to create virtual environments to help autistic people to prepare for encounters or situations that could be stressful. For example, the Center for BrainHealth and the Child Study Center at Yale University’s School of Medicine collaborated to help young adults with ASD achieve economic and social independence with the help of VR long back.

However, this advanced technology was expensive and its headsets were often bulky and uncomfortable at that time. Thus, it seemed a serious issue to make VR popularize in the health care sector then.

But, twenty years later, when VR became cheap and headsets became lighter and more comfortable, therapists started widely using the technology to help their patients. Many of them argue that there is no other medium that comes as close to putting you in someone else’s shoes as VR.

Besides, using fMRIs and EEGs, BrainHealth and Yale’s 2018 study further confirmed that VR-SCT does indeed elicit measurable changes in the brains of autistic people. Even though the VR training was non-immersive (i.e. scenarios were displayed on a computer screen instead of through a virtual reality headset), the training helped patients pay relatively more attention to social stimuli and relatively less attention to non-social stimuli.

VR technology is playing a great role in shifting how we use technology to support those on the autistic spectrum to connect, communicate, and navigate with their surroundings. In short, this technology has become one of the best and most accepted forms of MedTech with these years.