Microsoft to Withdraw Support for Windows 10 in 2025

Microsoft to Withdraw Support for Windows 10 in 2025 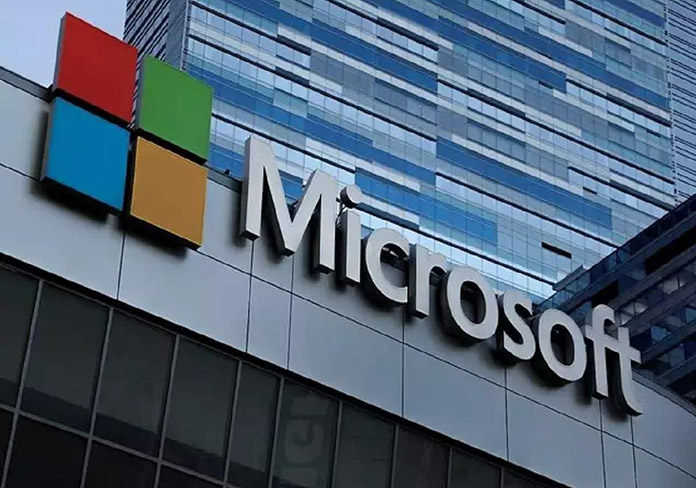 When Microsoft launched Windows 10, it said that this would be the last version of Windows. But, the company's recent release confirmed that it would launch Windows 11 by the end of this month. It has scheduled a new event on its website, which will take place on June 24. At the event, the company will highlight everything that is coming 'next for Windows.'

Microsoft confirmed this announcement via its official Twitter handle. At the Microsoft Build 2021 event, the company's CEO Satya Nadella validated that the next-generation Windows update would be the most significant one of the past decade.

Nadella said, "Soon, we will launch one of the most significant updates to Windows of the past decade to unlatch greater economic opportunity for developers and creators. Windows 11 is said to get a major UI overhaul. I've been self-hosting it over the past few months, and I'm extremely excited about the next generation of Windows,"

As far as Windows 10 withdrawal is concerned, it looks like this Windows variant might last longer than 2025 as people demanded much time to upgrade from Windows 7. Microsoft will probably give extra time to people to update their new operating system.