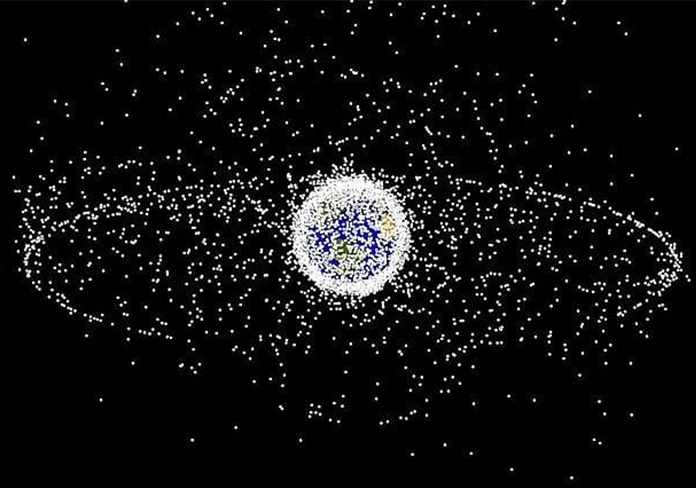 31-year-old Nasa's Hubble Space Telescope has made another incredible detection. It has found an "asymmetrical" spiral galaxy contorted by the gravitational pull of another nearby galaxy. NASA has shared the stunning picture of the universe called "NGC 2276", discovered in the constellation Cepheus, around 120 million light-years away from the Earth. In the photo, the dust of blue stars envelops the yellowish core. It is similar to the clip from the Avengers: Age Of Ultron film when the AI Ultron charges and tries to swallow another AI Jarvis discovered by Iron Man.

NASA said the spiral galaxy is a bit lopsided because of the "galactic game of tug-of-war."

"A neighboring galaxy gravitational pull on its disk of blue stars, tugging the stars on one dimension of the galaxy outward," NASA captioned the post on its official Instagram handle.

In an announcement on its website, NASA said that a bright hub of more distant yellowish stars. They typically lay directly amid most spiral galaxies. They added, "but the bulge in NGC 2276 looks balanced to the top left".

"In truth, a neighboring galaxy to the right of NGC 2276 is gravitationally pulling on its disk of blue stars. It tugs the stars on one side of the galaxy externally to distort the galaxy's common fried-egg-like appearance," said NASA. This gravity between the galaxies that pass close enough is typical in the universe, but all such close experiences look different. 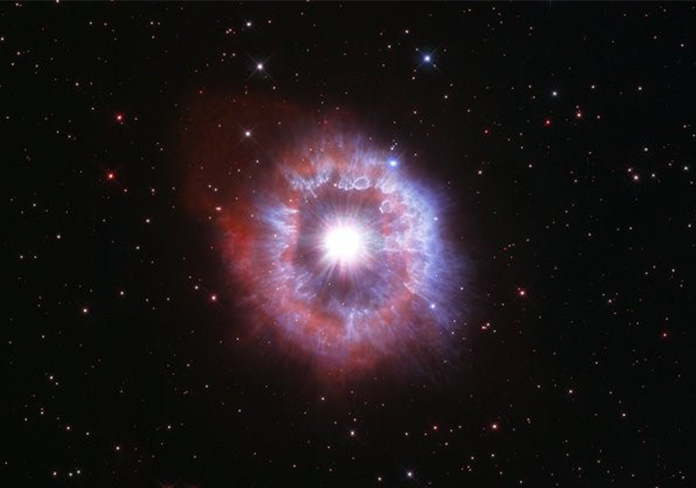 A spiral galaxy is a degenerated collection of relatively hot newly formed stars and gas. Most of the clusters that scientists have discovered, roughly 72 percent of all the universes, are spiral in shape, in contrast with elliptical and irregular galaxies. Our Milky Way is also an example of being the spiral one.

Hubble Space Telescope is an international collaboration project between the European Space Agency (ESA) and NASA. In the account of the 31st anniversary of the Hubble Space Telescope in April 2021, NASA had broadcasted a celebratory picture of one of the brightest stars in our galaxy. It is named AG Carinae, situated nearly 20,000 light-years away.

Since its commencement in 1990, the Hubble Space Telescope has made about 1.4 million observations as it has an "unobstructed view" of the universe.