Apple introduces its new Health features in the latest round of updates.

Apple introduces its new Health features in the latest round of updates. 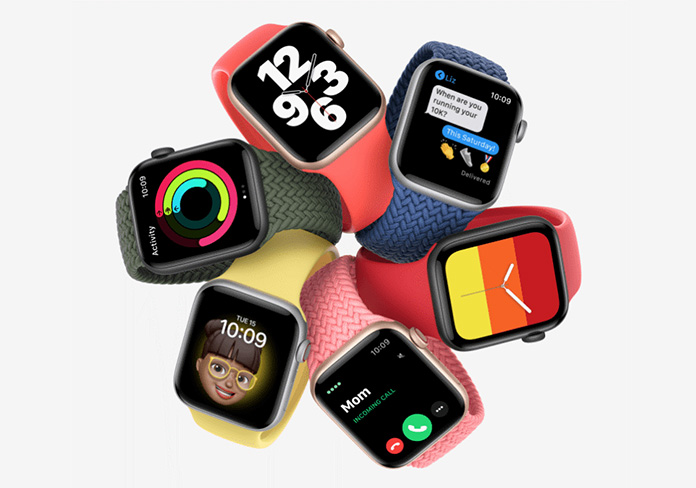 Apple has organized its Worldwide Developers Conference on Monday and introduced an extensive list of updates to its suite of devices, including several Apple Watch and Health app features that will interest fitness enthusiasts. The conference's motto is about the latest upcoming launches, with news of the Watch OS eight update, fitness features, and other new applications. There's a lot to unwrap with all these announcements. Here are some of the features health fanatics can anticipate using with their Apple products in 2021.

Apple Watch users get notified of the new apps their fitness devices offer. While your primary focus can be on your workout, it doesn't hurt to have other workout options accessible to you on your watch. Apple is accruing two new fitness choices with Watch OS 8: Pilates and tai chi, both of which can help you become a better, healthy, and stronger athlete altogether.

The update also adds more features to the Apple Watch Wallet, which already has Apple Pay. This feature is perfect for health enthusiasts, as it is easy to go for a workout without carrying any physical Wallet or money. Now, the watch Wallet app's new features will also include car keys and house keys.

With these features, you can lock and unlock the digital lock system of your car and home with the Apple Watch.

This key feature will also be accessible for certain hotels partnered with Apple, allowing you to go out for runs while traveling and on vacation without worrying about getting locked out of your room or the building itself. Finally, the Wallet will soon include a personal Identification system where you can add your driver's license to your Apple Watch. 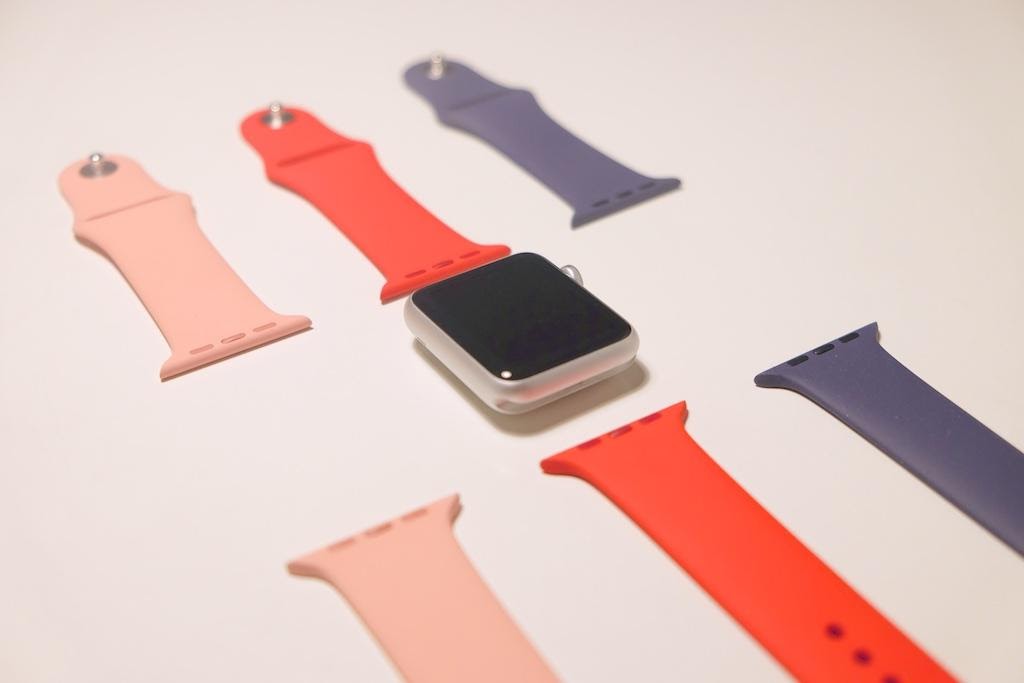 The health app on the iPhones and Apple Watches have always been beneficial to runners. But the latest update makes it even better and productive. Apple has built on a new Health app feature called Trends, which analyzes nearly twenty types of specifics, from heart rate to cardio fitness and more.

The app will allow you to see a metric at one go and see its signs of progress over time. It also lets you keep track of health goals and notifies through the app when you hit a particular goal.