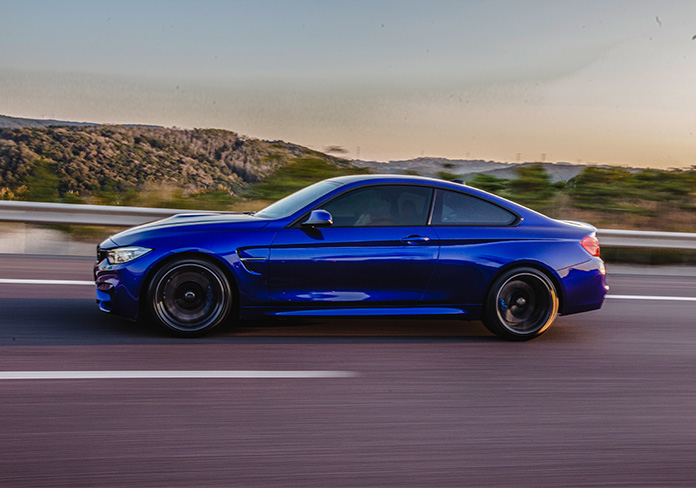 Around 490km away in Plymouth, the latest hunter-killer submarine has emerged from the water. Small fry compared to HMS Anson, this secretive nine-tonne craft may have more significant connotations for the impending future of the navy than the £1.3billion nuclear submarines.

MSubs of Plymouth, a specialist in autonomous vehicles underwater, won a £2.5 million Ministry of Defense contract to construct and test an Extra-Large Unmanned Underwater Vehicle (XLUUV). It will be able to set off up to 3,000 miles from home for three months.

The significant innovation here is autonomous. The submarine's movements and actions are governed entirely by Artificial Intelligence (AI).

MSubs of Plymouth won £2.5m contracts to construct and test the Extra-Large Unmanned Underwater Vehicle (XLUUV) to simulate the presence of a trained captain in the miniature submarine programming.

The AI works in total isolation from human contact by maintaining a strict radio silence critical to a submarine's furtive role. The technical principle is machine learning. It shows examples of AI programs on how it performs tasks until it has implemented the right actions in its repertoire.

To do this, Marine AI is using a vast IBM AC922 mainframe computer, which is one of the biggest in the South-West of England. In contrast, the onboard brain of the submarine resides in a 15cm square box. It banks on a highly efficient Nvidia chip which is used in computer games.

This approach takes very little power, like a tiny yet powerful Raspberry Pi device used to teach schoolchildren basic programming tasks. It keeps power consumption to the bare minimum, which is critical to making the submarine's battery last.

HMS Anson and others under construction. In the future, submarines will launch their autonomous vessels.

The Ministry of Defense is paying great detail to the battery technology for this project. Marine AI relies on the prevailing technology derived from car batteries.

The AI content of the computer is used to prioritize tasks. The project foresees a boat that can travel to the sea-bed area in search of mines or plant a sophisticated electronic intelligence-gathering package. It stays in place and scours the surroundings for information on a hostile navy.

Marine AI creates a decision-making capacity for its submarine's brain. It shows the level of battery life and how to optimize it against the prevailing weather conditions and sea states. It reaches a logical decision to sail on or to return home in the face of strong tides.

Although the AI struggles to match decision-making skills, many submariner's skills can be transferred to it.

However, Former submariners talk of the degree of teamwork and the close comradeship required to perform missions. AI cannot replicate this, but it does save the sailors from doing exhausting and repetitive tasks.

The Royal Navy remains secretive about its plans for this technology. It is committed to the next generation of crewed nuclear submarines. The work of Plymouth's AI pioneers may see their most perilous missions delegated to an AI program that never goes off watch.