Four technologies which can turn a city into a "smart city"

Four technologies which can turn a city into a "smart city" 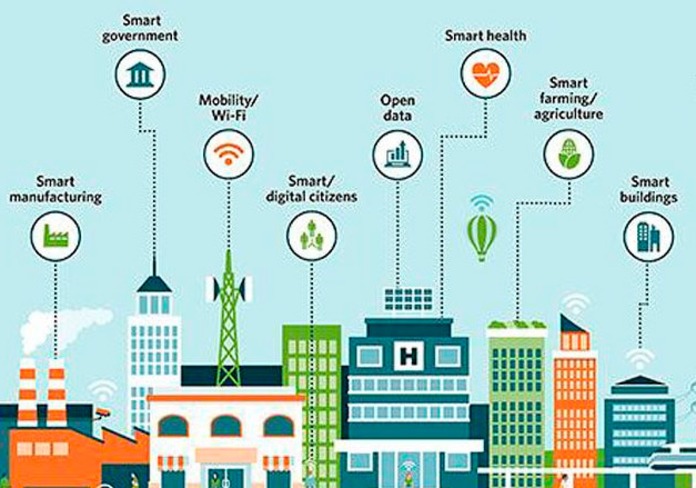 Today, more and more people are moving to metropolitan cities in search of better lives. And this will continue to happen in future. According to the United Nations, 68 percent of the global population will live in cities by 2050, which means around 2.5 billion more people will be joining. This will lead to a serious problem with urbanization.

To address this issue and improve urban living, city planners are taking important initiatives. They are transforming cities into smart cities.

What does smart city mean?

As per Wikipedia, a smart city is a framework that encompasses information and communication technologies (ICT) to develop, organize, and endorse sustainable development practices and address increasing urbanization challenges. But, in a layman language, a smart city is all about providing smart services to citizens, which can help them to lead their life in a better and safer way.

AI can process a huge amount of data that generates vital information, quickly and smoothly. It allows machines to interact with each other to process the data and extract information from it. Moreover, AI plays an important role in intelligent traffic management and the facility.

Technologies have become so advanced that they have the potential to turn our dream into reality. By transforming cities into smart cities, technologies are not only solving the problems of urbanization, but also bringing security, comfort, and entertainment into citizens’ lives.