What is "blockchain" after all?

What is "blockchain" after all? 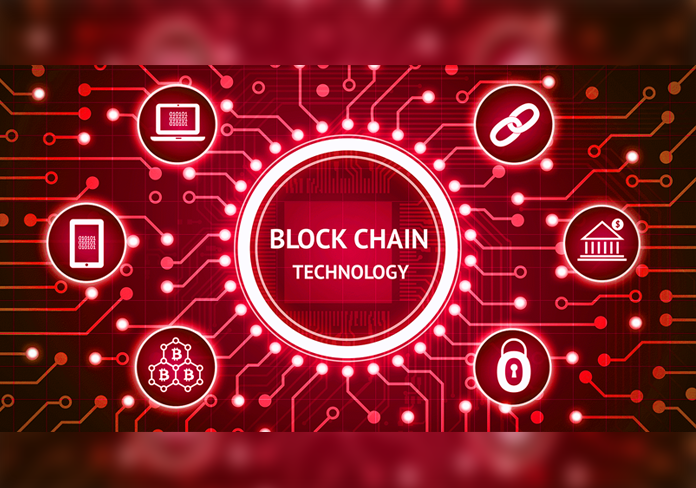 According to a survey of 4,800 professionals worldwide, 66% believe that innovation will be the biggest factor affecting economic growth in the next 30 years. To thrive in this evolving economy, a new generation of young professionals needs to understand the real driving forces behind technology development and predict how this driving force will change our work to see which industries are likely to be replaced!

What is blockchain technology?

People rely on databases to store and deliver information, but these databases are owned by companies that have access to sensitive data stored in their systems, such as banking information, financial transactions, and private messages. People don't believe that these companies guarantee their data security; they have invented a platform for storing and transmitting data in new ways and guaranteeing security. This technology is called blockchain.

Computers store and organize information about databases, the most common of which is called relational databases. Relational databases are like fancy Excel spreadsheets that build information in different tables that consist of columns and rows. These forms are then stored on a hard disk that can be accessed through an internet server.For example, the phone's address book application is a technology built around a relational database. It associates specific phone numbers with different people in the address book in a simple and reasonable manner. People can use special instructions called requests to add, edit, delete or retrieve information from relational databases. But as more and more information is added to the database, more and more people are trying to retrieve it, and computers need to work harder to handle the growing requests for them.

In response to the growing pressure on hard drives and computer processors, companies with these databases need to spend money to design, build, and install faster and better computers, and to protect data from hackers by implementing other software. Given the costs involved in building and maintaining an IT infrastructure at this scale, the company wanted to monetize the vast amount of information they had accumulated in the database. Selling user data to advertisers or organizations that want to maintain a competitive edge is a broad practice and profitable way to achieve this goal. Facebook’s $19 billion acquisition of WhatsApp in 2014 is a dramatic illustration of user data for organizations. The value and how much they are willing to pay for it.

Basically, blockchain keeps track of all data exchanges in a large digital book. In the world of cryptocurrency, every data exchange represents a single transaction. Each verified transaction is usually added to the general ledger as a "block". The technology relies on a secure distributed system to verify and authenticate each transaction. This verification is performed via a network of secure peer-to-peer nodes. Once the majority of nodes have verified and signed the new transaction, it is added to the blockchain and cannot be changed.

The operation of this technology is not based on extraordinary advances in computing or the capabilities of modern computers, but more on the use and organization of three technologies already in place:

Take the example of a person wishing to make transfers on the internet through the blockchain. This person is assigned a so-called private key and a so-called public key. This first step creates a secure digital identity. The combination of these two keys ensures the identification of the person and allows him to sign his transactions on the blockchain. But these keys alone are not enough, it is also necessary to have a distributed and decentralized network. That's good, Blockchain technology works on this principle!

Let's first explain why such a network is important to guarantee transactions. Everyone knows the story of the sound of a tree falling in a forest. If there are witnesses on the spot who can record the sound of the fall of this tree, they can report that it made a good noise by falling, with supporting evidence. But if no one is present to see, anyone can dispute that fact.

Blockchain's operation is based on this principle: it is necessary for several people to see the transactions themselves and to agree. Of course, we are not talking here about people scrutinizing all transactions one by one. In this distributed and decentralized network, each user is also an actor! All the computers belonging to the network (the nodes) participate in the very numerous calculations that engender the combination of the keys mentioned above and this network: the famous blocks of the blockchain. During a blockchain transaction, a block is created containing all the necessary information: time, description and private and public keys. This block is then distributed to all nodes of the network that will then ensure that everything is compliant. If this is the case, the block is validated and integrated into the chain.

According to CNN, there are currently $300 billion in industry data each year, all of which stems from the willingness of millions of people to sacrifice privacy for the convenience of free software. A blockchain is another way to store and transfer data between computers, while still being secure, private, and decentralized, just like a very secure database, not belonging to anyone.