Stepping Up: Hulu to Launch Offline Option As it Crosses 20 Million Subscribers

Stepping Up: Hulu to Launch Offline Option As it Crosses 20 Million Subscribers 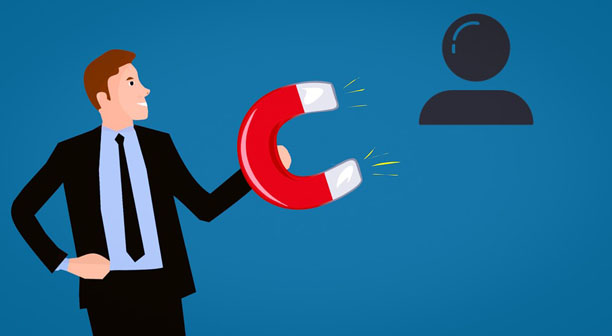 A statement by Hulu recently announced that it has a base of over 20 million subscribers within the US. As reported in January, it had 17 million subscribers. The addition of these 3 million new users have brought the total engagement rate up by 60%. These paying customers are spread across numerous service tiers of Hulu like its ad-supported service namely Hulu with No Commercials and Hulu with Live TV. Although, it still trails far behind Netflix who have over 55 million American customers according to Q1 2018 earnings report.

A latest press release from Hulu suggests that around 78% of the streaming takes place within the living room. A new combo subscription with Spotify aims to boost the sales and increase the number of users on smartphones.

Hulu also announced to launch a brand new “ad-supported downloadable content experience” soon. This function would permit the subscribers to store content and view it when they are not connected to wi-fi or a mobile data connection. Competitors Netflix gave access to the offline option in November 2016. According to Ben Smith, Hulu’s Vice-President of user experience, Hulu has always been inquisitive about finding the right solutions and it seems they are arriving there.

Hulu has planned to let the customers on the base subscription watch ads in exchange to watch something offline.  This also gives advertisers an opportunity to reach their target market and a better viewing experience to the customers.  “I’m not sure what that last bit will look like in practice, but hopefully these ads won’t be too bothersome”, says Ben.

There is also an option for purchasing the subscription without commercials for the offline content too. However, at the infant stage of this process, it is quite a possibility that only some of the content available would be downloadable.