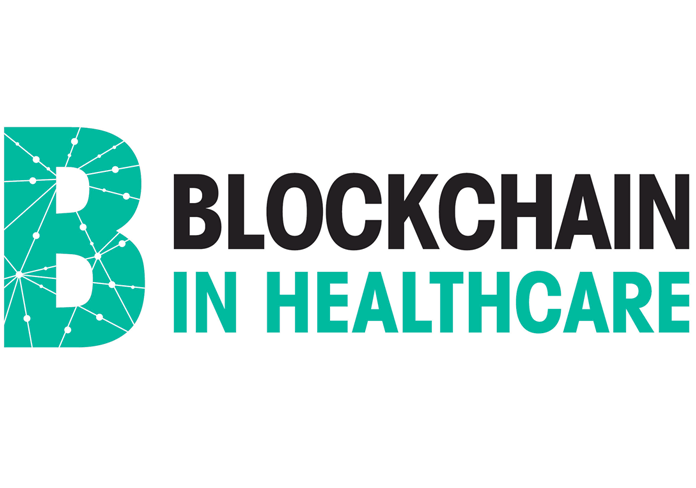 In recent years, blockchain has attracted attention as a technology that supports the virtual currency. Blockchain technology is also used in data storage and protection in a variety of industries. It is extremely difficult to falsify by recording and managing data distributed over the network, and there are great security benefits. Sony has expanded its range of uses, including video management, but medical care is also seen as a promising field. How can we make use of medical research and patient data that face huge amounts of data? In the US, startups are starting to compete for new services. The healthcare industry is plagued by inefficiencies and mistakes, bureaucracy and high administrative costs. Can blockchain technology solve some of these problems?

While blockchain technology is over-expected, it certainly adds value to healthcare. It not only solves urgent issues such as compliance, interoperability, and data security but also enables a new patient-first business model.

However, the introduction of blockchain in healthcare will proceed slowly. There is no immediate change expected. In this article, we analyze the areas where blockchain has already introduced itself in the healthcare sector based on the parties concerned, the scalability, and the measures necessary to introduce them.

Why blockchain in healthcare?

There are a variety of scenarios for using blockchain in healthcare. For example: the forgery-proof archiving of medical data and anytime submission of this data, without having to build their own systems for this. And above all, for the aggregation of data from different contexts, each of which has different quality requirements, such as the pooling of data from research, the private context (quantified self) and the supply, the blockchain can provide a suitable mechanism for storing data.

Here, we have described three application scenarios in more detail below:

Clinical Studies – In the context of clinical studies, consequences of bias in results, manipulations, and lack of transparency are drivers for the search for alternative data retention mechanisms. A blockchain connects research institutions (CROs), pharmaceutical companies, patients and hospitals, among other things, and enables a timely and consistent provision of data in the course of research. In the blockchain, the patient data are pseudonymized and/or encrypted and can only be changed at disproportionately high expense due to the concatenated hash value formation. This also applies to the study questions and the statistical analysis plan, so that no transparent and manipulative changes are possible. A semi-automatic organization of the study organization process can be controlled by smart contracts: program code whose execution is controlled and validated in the network. A smart contract can be used, among other things, for the inclusion of a person in the study enrollment as well as the final degree database freeze.

Patient Dossier – On the use of blockchain for a patient dossier, the challenges of a patient record are not unlike those of a distributed ledger. For example, a patient may receive care at multiple institutions. From the patient's point of view, their record is a single series of sequential care events. In contrast to the classical theory of the patient dossier, the Blockchain approach enables information to be distributed and validated more quickly, which can bring significant improvements in patient care. The same data can also be made available for research activities to enable larger and more diverse study collectives. In addition, the barriers to multiple forms of data exchange are reduced, as the central data of care are available to all.

The trust placed in the data via the blockchain results in new collaboration options. In Brazil, the implementation of a health record OmniPHR was piloted on blockchain technology. It is more a technical proof of concept for a theoretically designed model that has not yet been put to practical use.

Identity and Access Management Affinity Domains – At the interface of health practitioners such as doctors, nurses, pharmacies, laboratories, etc, data identity plays a central role. For example, to protect distributed data in different systems of health care - This is where the concept of identity and access management (IAM) has become established. Managing, deploying, and proving identities and access permissions are simplified by building trust spaces or affinity domains. Identity data, as well as identification and authentication means, can be efficiently integrated, protected, stored irrevocably and provided with time stamps.

Blockchain currently appears as a solution to many data exchange problems in health care, but there are also doubts, as many have not yet provided evidence of real added value. There are also concerns about the steady increase in a redundant blockchain such as network blocking and storage inefficiencies, problems of validation issues with smaller networks, and increasing data protection issues when data can no longer be forgotten. Whether the technological effort pays off or not on classic solutions is yet to be seen. In summary, Blockchain is a relatively new technology.