How Technology Has Transformed the Entertainment Industry

How Technology Has Transformed the Entertainment Industry

Innovative technologies like artificial intelligence (AI), virtual reality (VR), and big data are transforming a wide range of industries, from education and finance to healthcare and retail. The entertainment industry is no exception. Below we’ll discuss several major sectors within the entertainment industry and how various new technologies have changed them forever. 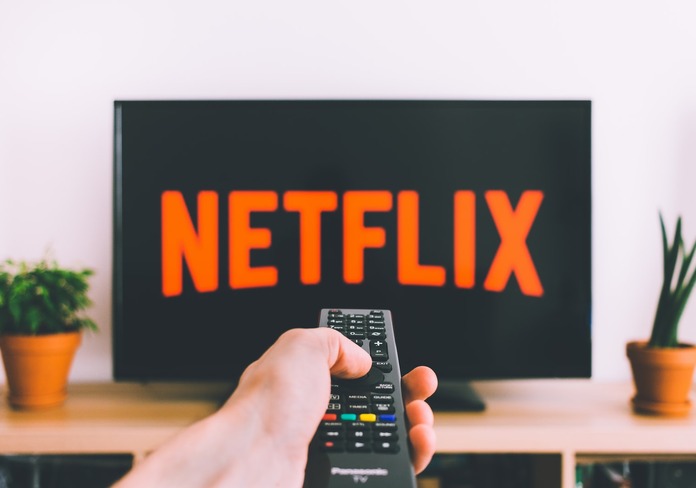 For decades, film and television distribution went largely unchanged. To watch new TV shows or reruns, people had to purchase channel bundles from cable providers or rent VHS or DVDs from a rental store. As for new film releases, people had to stick to the movie theater or low-budget made-for-TV movies.

Then Netflix came along in the late 1990s, marketing itself as the first online DVD rental store, which eventually became more convenient for customers than going to a video rental store. As computers and internet speeds improved in the late 2000s, Netflix was then able to launch an online video streaming service.

By the 2010s, Netflix had established itself as a dominant force in the entertainment industry, and everyone wanted to replicate their success. Amazon, Hulu, and HBO followed suit, and now major media companies and networks like Disney and NBC are launching streaming services. Disney has even partnered with Hulu and ESPN to release a service bundle, showing that the future of streaming services might look a lot like the cable networks they were trying to differentiate themselves from.

But if Netflix has shown us one thing with its application of new technologies, it’s that big data and AI are vital to the future of film and television content. By collecting data on user behavior — such as what people are watching and not watching — and using AI software to analyze that data, they’re able to actually create TV shows and films that viewers are more likely to be interested in. How’s that for more relevant content creation?

Back in the 1990s, the increase in home internet was revolutionary for the casino industry. Gamers no longer had to go to a land-based casino to play slots, roulette, or poker — the casino games started to be delivered directly to them, from wherever they were, via the internet. In the 2000s, the introduction of smartphones, tablets, better computers, and improved internet quality further transformed casino gaming, allowing better games to be produced and become more accessible. Fast-forward to 2020, and the casino industry is now incorporating some of the latest tech innovations like virtual reality, artificial intelligence, cryptocurrency, and more.

Another technology that the casino industry is embracing is cryptocurrency. Although it’s taking some time to enter the mainstream online casino industry, many major land-based casinos, like the D Hotel and the Golden Gate Hotel & Casino in Las Vegas, are already accepting Bitcoin in restaurants, gift shops, and hotel rooms. They also offer Bitcoin ATMs throughout for quick and easy crypto trading. 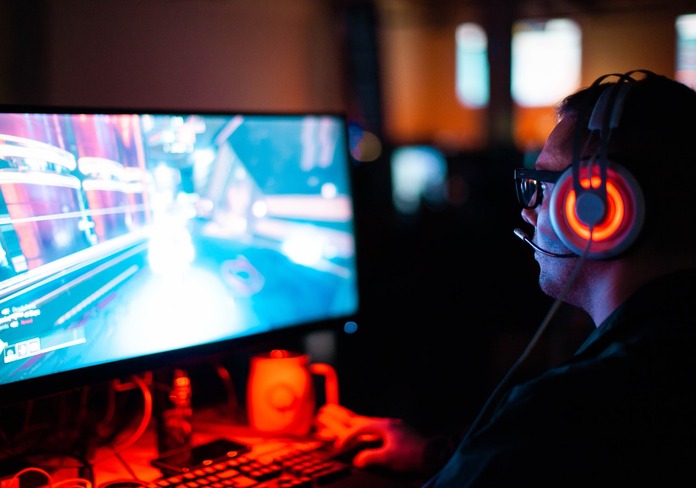 Although video games have been around since the 1950s, they didn’t start to hit the mainstream until the ‘70s and ‘80s with arcades and the introduction of home gaming. Similar to the casino industry, the video game industry started to really take off in the 1990s with widespread home internet access. Home gaming also increased thanks to improvements in handheld consoles, PC gaming, and TV gaming.

But it wasn’t until the 2000s and 2010s that video gaming started to enter its modern Golden Age: Improved graphics and storytelling in games, innovative consoles and gadgets, a rapidly-growing global fanbase, widespread mobile gaming, and so much more. Cloud gaming, in particular, was revolutionary when it was released. Now, it’s evolved into cloud gaming services like PlayStation Now, where gamers can pay a fee to access hundreds of games instead of purchasing all of the games separately. It’s a similar concept to Netflix or Hulu, but for gaming.

Cloud gaming subscription services are the future of how all games will be accessed, and they will become much more popular over the next decade. They’re easier on gamers due to accessibility, number of options, and saving game progress, and they’re easier on developers because they’re able to release games and updates directly to the consumer.