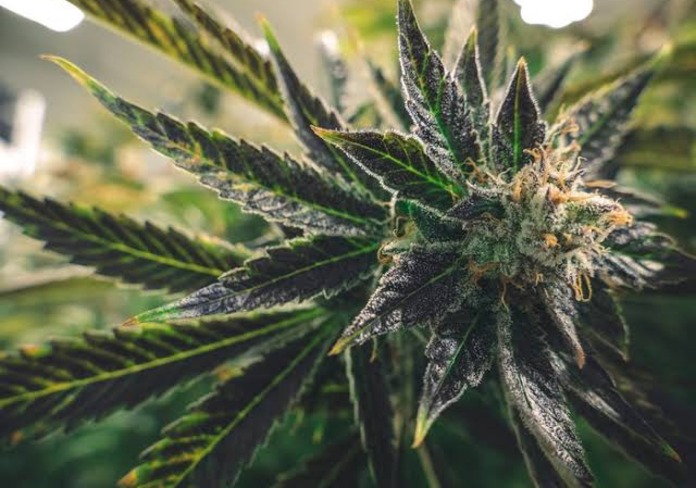 Let’s start with the past.

Marijuana had its first reference in a Chinese medical manual dating back to around 2700 B.C. Its first usage was as a psychoactive substance for religious and recreational purposes. Its medical importance has been highlighted more than its intoxication properties. It has been mentioned in the writings that marijuana is useful in the treatment of rheumatism, gout, malaria, and absent-mindedness.

Over time, marijuana and its usage spread from China to India, and then to Eastern Africa. It reached Europe in the early AD 500. From 1850 till 1942, marijuana was listed in the United States Pharmacopeia. Medical centers used to prescribe it for labor pain, nausea, and rheumatism.

The usage of marijuana paced up in the 1850s. And it continued till the 1930s. During this period, people had the desire to achieve a sense of euphoria. They wanted to unwind themselves from pain and burden. They started indulging themselves in the smoke of marijuana very often.

Later, this activity took the form of addiction and created a negative stigma around the globe. Hence, to control the growing intake of marijuana, The Controlled Substances Act of 1970 classified marijuana as the Schedule 1 drug. And from here, controversies started on the medical usage of marijuana.

In 1999, The U.S Government-sponsored study done by the Institute of Medicine revealed the positive impact of marijuana in some specific medical situations such as nausea while performing chemotherapy, and wasting caused by AIDS. Afterward, several studies have been done, which demonstrated that smoked marijuana has the potential to reduce body pain.

In 1996, California became the first state which legalized the use of marijuana for medical purposes. And now, 29 more states have been added.

Today, medical marijuana is on the rise. It’s disrupting the healthcare industry in various ways. Here is the list of few of them.

According to several studies, it has been noticed that states with legalized medical marijuana have fewer deaths from opioids overdose.

A 2014 study has shown that states with medical marijuana programs have a 25 percent lower opioid-related death rate than states that haven’t legalized marijuana for medical objectives.

Also, Cannabis and Cannabinoid Researchers concluded that 81 percent of patients who used opioids accept that medical marijuana is more beneficial than opioids usage.

And that's why doctors and medical centers have reduced the opioids prescription in states that have legalized medical marijuana.

Modern medicines have the power to cure severe diseases. But, at the same time, it has side effects too. For example, cancer patients who undergo chemotherapy and radiation treatment suffer from very painful side effects, including hair loss, loss of appetite, and compromised immune systems.

Medical marijuana, in this case, might not be the perfect cure for those cancer patients, but it is highly effective in improving their lives. It can revive their will to eat, give their bodies the energy they need to fight with the disease.