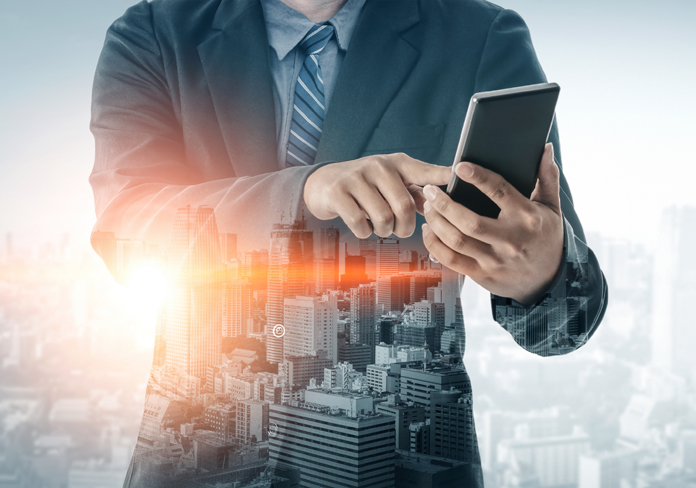 Whether you are working in an office for an organization or at home as a freelancer, think, how often you make complaints regarding the bad performance of the Internet in a day? Or, how many times do you fail to send emails or download PDF files from Google? Several times, right?

Unfortunately, the majority of Internet users face the same issues, even in this age of advanced security software. Though the users make several attempts to resolve the trouble, many of them fail frequently because of the unawareness of the root cause that happened behind. Thus, they can’t fix the issue in the long run. Hence, the problems repeat after a certain period.

Identifying the real cause of Internet downtime is the first step to prevent network failure. So, let’s take a look at several causes that lead to Internet disruption.

Congestion always seems the most common cause of Internet outages. It is acute mostly in crowded areas such as public libraries, hospitals, hotels, and educational institutions. For example, it takes a long time to send a message from a crowded stadium because of the congestion.  However, this is one of the causes of disruptions that can be managed and prevented by administrators, fortunately.

Now, think about the solutions. It is nothing but start using some form of bandwidth control. Or else, try to increase the size of your bandwidth link.

Are you equipped with multiple propane tanks as a back-up power source at your remote sites? If so, you must establish a SCADA system that monitors your propane tanks to ensure that your sites are fully fitted out to confront commercial power failure.

If you are thinking a floating sensor is all you need for low fuel alert, revise the notion. You need to have a much more advanced analog sensor that can track usage rates. It enables you to order more propane for your tank before it runs out.

Apart from this, you can avoid a commercial power outage by implementing backup generators. Because when your generator runs out of fuel, it causes not only the power to lose with the site, but it also leads to the burn up of the generator motor from running on empty.

Another important aspect of keeping your network safe from troubles is the ensuring of protection for equipment such as routers and switches. Since power surges are the most common cause of the equipment damages, make sure that each of your equipment has surge and UPS protection.

After power surges, the next common failure comes due to the lockup from feature-overloaded equipment. To overcome this issue, try to keep your configuration most simple as possible on your routers and firewalls. Or else, you can upgrade to equipment with faster and newer processing power.

If you don’t have visibility into the condition of LAN and its status, you have no way to understand whether your vital equipment is online or offline, even if it is connected to a router. You can fix this issue with the help of a standard remote. It can detect whether its local connection is up. Through this, you can see the condition of your LAN properly. Also, you are able to fix issues according to that.