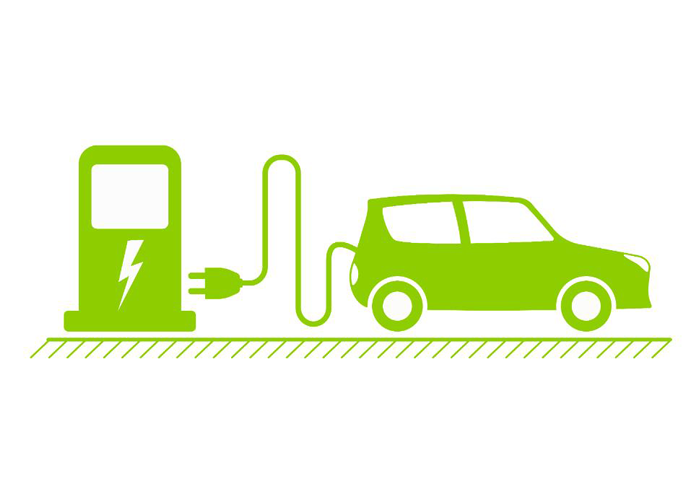 In today's world where technology is increasingly growing and taking its place in the world, it is inevitable not to remember electric vehicles. Electric vehicles have been the industry's main focus on providing consumers with greater energy savings and less pollution. Many countries are sticking to the fact that it is sustainable as it will contribute to cleaner, zero-emission planets and thus will be the solution against pollution in major urban centers. Another advantage is its low cost because it does not use gasoline, diesel or gas, but electricity.

Imagine fueling the car the same way you charge your phone by plugging it in, it's not a dream, that's right, it already exists in many countries, including Brazil, making the big city landscape a quieter place with no noise pollution and air pollution. The prospect is that in a while everything will change from a bustle in the city to more silence and less pollution on the highways.

The major concern regarding the entry of cars in the world market is related to the lack of infrastructure in the impacts generated by the power system, which may cause overloads, making investments in a distribution center necessary. We have photovoltaic energy, which reacts with sunlight and produces electricity (photovoltaic), and thus the inverter converts solar energy to your home generating its own clean and renewable solar energy because in addition to valuing the environment will end the electricity bill.

The energy for the engine comes from hydrogen gas, stored in a tank similar to those of vehicular natural gas. What differentiates is that the tank is made of carbon fiber, which is lighter and withstands more pressure. Since hydrogen is not very dense, it is necessary to put a lot of pressure to make a lot of gas in a little space. The fuel cell is what converts hydrogen into energy. To generate electricity based on the chemical reaction of hydrogen gas with oxygen in the air. The only byproduct of the reaction is water: Hydrogen molecules separate into hydrogen ions and free electrons. Hydrogen protons pass through a damp membrane where they meet O2 molecules that have been broken down into ions to form water. The membrane does not let the electrons pass and makes them take another path: this is where the electric current is formed.

What inspects the energy principle is the electronic system. It determines when engine electricity should come from batteries, capacitors or the fuel cell. Instead of the energy given by fuel combustion, it consumes electricity from hydrogen. The weight reaches a maximum of 100 kg and has a power ranging from 60 to 120 horses. The electricity generated in the cell goes straight to the engine or supplies two car power reserves: batteries and ultra capacitors.

Zero emissions – The electric car does not need fossil fuels to operate. It converts electricity into energy to get around. The electric vehicle is the zero pollutant emission solution because by using energy it does not emit pollutants, one of the biggest problems of our day.

Cost of use – The cost of energy consumed by electric vehicles is one-third of the cost of fuel used by vehicles with combustion engines for the same distance traveled.

Lower Maintenance Cost – Maintenance costs are lower as there is no need for frequent engine maintenance with oil changes.

Regenerative braking – Vehicle braking is converted and used to recharge the batteries.

Tax Incentives and Less Tax – Electric cars are tax less with the exemption from ISV and IUC and also have tax incentives with the tax exemption on IRC. Usually, the government offers incentives, but the concessionaires have their own incentive.

Knowing this need to preserve and care for the environment, governments support these noble and modern transports for an economy in the user's pocket for daily use and health. Although these cars are expensive there are countries that act with tax incentives so that their cost is met by the advantages that the government can offer, here in Brazil is still discussed about this growing transport. But it has not had any big advantage to become growing in the automotive market. We saw several examples of transports already created and their advantages. There is resistance because these transports in circulation are not yet profitable. In some countries such as China, the United States, Norway, and Japan there is a growing demand because they know this important and not wanting to be classified as first world countries.