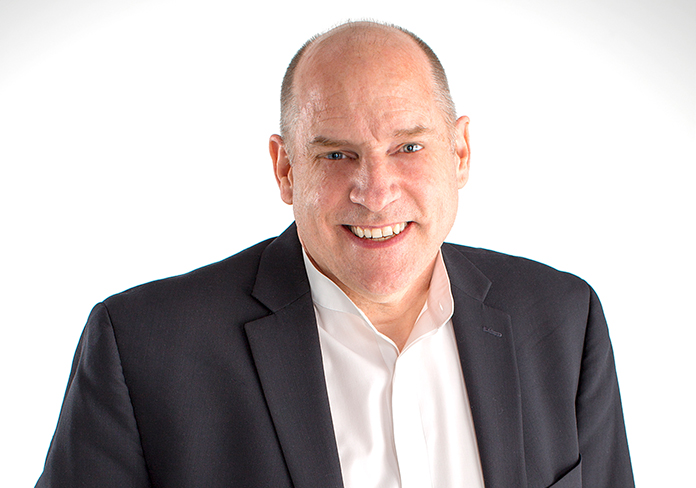 In today’s digital age, augmented and virtual realities are gaining a lot of traction among business leaders worldwide. By merging the physical and digital world, these technologies are increasingly redefining the way we do businesses and live our lives. Today,organizations of all sizes know the key benefits of using AR/VR technologies that help them meet their varied needs, including creating memorable user experiences to enhancing employee training programs, interactive marketing and branding and many more.

Despite such popularity, many companies are still not able to fully leverage AR/VR technologies for meeting their business needs. And many of them attribute the reason to lack of in-house resources to implement AR/VR tools. According to a report, 88% of companies were using or planned to use AR/VR. But, 63% of them could not use due to the lack of in-house resources to develop AR/VR projects. And, 55% of them planned to outsource AR/VR development.

Understanding this situation of uncertainty, Paracosma,an AR/VR based company stepped into the market to provide outsourced solutions, skills, and in-house products to small and large enterprises. With a wide range of services, the company’s mission was to help businesses optimize AR/VR technologies through its services.Headquartered in California; the company has additional sales and technology office in Tokyo, Japan, and its primary research and development center in Kathmandu, Nepal.

Paracosma’s wide range of services encompasses content creation, technology innovation, and system integration across the broad range of AR and VR platforms. The company also creates its own content in the field of gaming, entertainment, tourism, enterprises, education, and training. Its proprietary technology for producing, viewing, and distributing 360-degree photo and video content is available in the market.

Ken Ehrhart, CEO of Paracosma states, “Paracosma’s clients range across the opportunities emerging for AR and VR.” The company’s portfolio of services expands as the demand for interactive AR/VR increases.

In the AR space, the company has developed various solutions including an industrial AR platform, enterprise AR platform, retail AR, and marketing and branding AR. While the industrial AR platform is used for machine maintenance, operations, assemble, and test applications in organizations; the enterprise AR platform is specifically designed for talent management and employee development programs.  In addition, the company has also come up with retail AR to help retailers for product placement and feature their highlights and marketing and branding AR with features such as characters and objects focused toward consumers.

In the VR space, Paracosma provides its solutions in the fields of trade show software demos, enterprise employee management, and consumer gaming and entertainment.  In addition to this, the company offers a full range of 360-degree photo and video services including its in-house production, filming, and postproduction services, and white-label online and app-based distribution platform for 360 photos and videos.

Paracosma has also developed an interactive VR game, called Unnamed VR. It is a realistic open-end sandbox game where players are in a large mansion and can explore and play mini-games in each room. Besides this, the company has created high-resolution VR models of some of the prominent landmarks of Nepal using photogrammetry techniques for virtual pilgrimages to the holy sites.

By providing end-to-end solutions in various sectors, today, Paracosma has positioned itself as a one-stop shopping center for all AR/VR services at industry’s reasonable pricing.

With the mission to make realitiesbetter, Paracosma is constantly promoting and leveraging the power of AR and VR for positive outcomes across many areas. The company is also developing products in the area of Tsunami awareness and other calamities. Today, Paracosma has become the co-founding partner with VR Voice of the “VR for Good Conference” which is in its 3rd year, now. Also, the company is a Founding Member of the International VR for Healthcare Association.

Relationship between Paracosma and its customers

According to Ken, the relationships between Paracosma and its customers are collaborative in nature. They come together and work on the common goal to meet their objectives.  With a rapidly expanding team, Paracosma focuses on all major AR and VR platforms. The company also has demonstrated its potential to establish new R&D in multiple promising areas. With low-costs, this breadth of focus enables the company to work with clients who have visions for what the technology will enable in the future and build a long-term partnership that takes advantage of new capabilities as they evolve.

Paracosma believes that the potential of AR/VR is going to be limitless because of the advancement in technology. Hence, in the coming future, the company will continue to utilize it in building the deepest and broadest expertise across all areas. Ken concludes, “The focus is also on creating platforms and products that make routine and simple the kinds of implementations that currently require custom development and innovation.”

Paracosma has positioned itself as a one-stop shopping center for all AR/VR services at industry’s reasonable pricing.