The legal journey to blockchain acceptance

The legal journey to blockchain acceptance 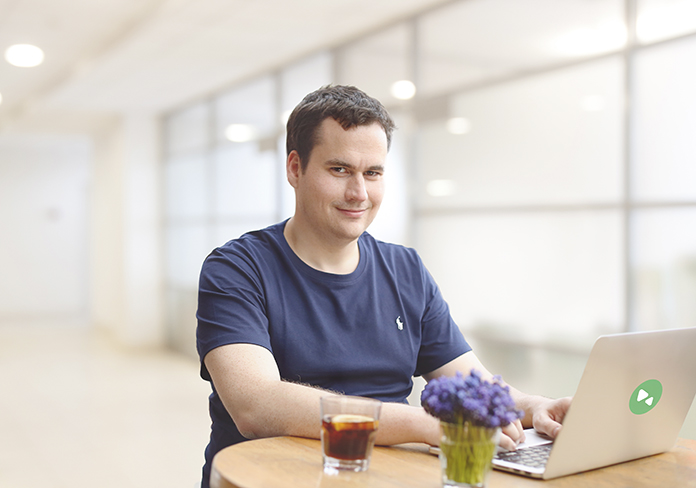 Time and date precision is everything in legal disputes. Proving when events took place is no mean feat and yet demonstrating such detailed accounts is integral to the bulk of intellectual property cases. Blockchain shows promise in this way with its native ability to timestamp records immutably and unchangeably.

Since 2018, digital ledger platforms have been continuously proving their worth by tackling real law cases and presenting sound evidence and jurisdictions are starting to take note. Plenty has unfolded over the last two years to make the legal reputability of blockchain almost certain in future cases.

Let’s start with an example out of the United Kingdom, one of the most sophisticated law systems in the world, whose courts decided in July to pivot on legal document software. CaseLines supplies the software to manage legal documents for 78 courts in England and Wales, including the UK Supreme Court, and patented a blockchain solution to ensure evidence is tamper-free.

One month later, UK Courts initiated a pilot program of an evidence system built on blockchain. Citing practical issues and challenges faced in managing evidence, the working group began to experiment with blockchain to help maintain records of all system activities that capture how various forms of digital evidence are created, accessed or modified.

New-age approaches within the legal system is an ongoing process, and seeing blockchain make prominent appearances in UK courts is an impressive step. However, the UK’s legal system isn’t the only one to acknowledge blockchain technology.

Beijing’s Court accepted the first blockchain records as evidence in September, 2019. The plaintiff, a video streaming platform, successfully used a third-party company to store evidence on blockchain relating to content that a rival platform had allegedly published illegally. The court approved the integrity and tamper-resistance of digital evidence recorded in blockchain, later clarifying how to evaluate the legal evidence effect of digital data for future cases. This case was fought and won on ledger evidence, signaling a new era in legal reputability.

China took one step closer to blockchain verifiability with The Provincial Court of Henan launching a digital evidence platform in December. This platform allows users to verify, store and collect evidence with the hope of settling disputes like copyright infringement and contract manipulation on the internet.

This momentum continued into 2019 with blockchain’s biggest legal coup yet. Italian law in February cemented the legal enforceability of electronic timestamping performed through blockchain technologies. As part of national reform pertaining to the simplification of administrative formalities, the law explicitly states that “storage of a computerized document through the use of technologies passed on a distributed ledger creates the same legal effect as an ‘electronic time stamp’”.

It is interesting to note blockchain’s short path from trial to adoption in various legal contexts. A project originated in Slovakia called Digital Proof is using the technology to facilitate proof of concept documentation also to be upheld by court systems. The facts that electronic timestamping backed by blockchain is now law in a European member state and companies are using it to simplify law practices, are major signs of confidence in the technology—and it will be interesting to see how this evolves as more cases are decided by blockchain authentication.

Global powerhouses like Europe and China are getting behind digital ledger technology, with the latter’s president, Xi Jinping, stating in October that China will “seize the opportunity” and take a “leading position” in the development of blockchain technology. China has set forth plans to be the world's leader in AI by 2030, overtaking the US in this department.

While these are ambitious goals, they are already making major strides with the acceptance of blockchain technology and dedication to successfully integrating it into multiple facets of their infrastructure. The legal system being one of the frontrunners in this digital ledger technology adoption initiative.

If the past two years are any indication, digitally verified and uneditable information could hold the key for countless court cases to come.