Advertising on Linear TV in the Digital Age: The Benefits, the Importance, and What's Next?

Advertising on Linear TV in the Digital Age: The Benefits, the Importance, and What's Next? 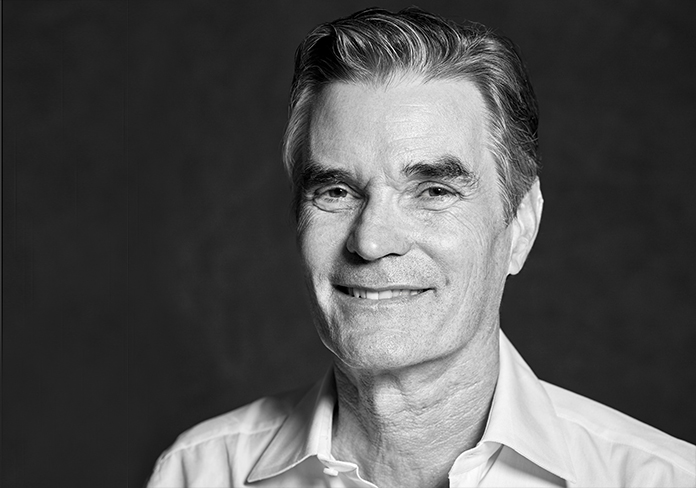 With the television landscape shiftinginto the variety of offered streaming services, traditional linear television networks and ad sales experts are racing to adapt and stay ahead of these changing trends. Although Netflix, Hulu, and other advanced non-linear TV options were slated to have put an end to traditional television consumption years ago, TV has surprisingly continued to stay in the running, with marketers even arguing that TV ad-campaigns are the still best way to scale a business.

If linear television is here to stay, the question changes from “Will TV survive?” to “What is TV doing to survive and why?” First and foremost, the answer lies in the tried and true reasoning for television marketing: TV ad campaigns are the best way to reach mass amounts of people. As the cornerstone in any living room, waiting room, shop or restaurant, television sets have always been a great attention grabber and marketers have always placed it at the center of their campaigns because of such.

Although the argument exists that digital campaigns provide a more targeted approach in reaching specific audiences, television’s ability to reach mass audiences must still be taken into consideration. Still the best way of marketing to the 45-55+ year old demographic, television can reach both the online-savvy audience and their alternatives. Specifically, television allows companies to reach an audience who have never heard of the brand before. As digital campaigns are usually targeted to people who already follow or are familiar with a brand or product, television campaigns offer a more all-inclusive approach, raising the possibilities of brand exposure to new eyes and potential sales.

Unique to the platform as well, linear television still revolves around scheduling and appointment viewing. With big events such as the Superbowl and the ever-growing popularity of reality shows such as The Bachelorette, marketers place high value in these air-time spots for companies, knowing they’ll gather the most attention when advertising during these slots. Even despite the online alternatives to watching these events, big events like sporting finals and show finales still reap the majority of their viewers throughTV broadcasts.

As mentioned earlier, television has the ability to reach both the online world and its “unconnected” counterparts thanks to its mass reach. Although a huge majority of the world is already well off into the digital frontier, it’s still important to account for those that aren’t.

This is why a marriage between linear television and non-linear digital platforms must be maintained at all times. Since digital ad campaigns aren’t the supposed killer of traditional campaigns like they were supposed to be, we must accept both mediums as unique opportunities for marketers. Instead of placing one medium above the other, we must have both platforms work in tandem, often improving one or the other in the process.

For example, in a recent infographic from Think with Google, two-thirds of people have stated that they pick up another device during a television ad break. If a viewer should see a TV ad that piques their interest, they will most likely Google search for the brand on another device. Likewise, if a social media user were to come across a company’s Twitter profile and later see a commercial for said brand on television, the correlation between already being familiar with the brand and seeing more on television brings further familiarity and authenticity to a company’s image.

Contrary to popular belief, this digital age has not brought the end to traditional television. While non-linear TV services prove popular now, careful analysis still calls for a focus on linear television, with sporting and other televised events being a huge drive to the platform. Television’s ability to reach mass audiences while simultaneously benefitting digital campaigns not only proves that it can still benefit investments into TV advertising, but that it’s here to stay for years to come.

What’s more, the various offshoots of traditional TV advertising – streaming and on-demand viewing -- present further chances for advertising and marketing.  The smart brand executive will take into account these “fringe benefit” opportunities that usually come automatically with an investment into traditional television.