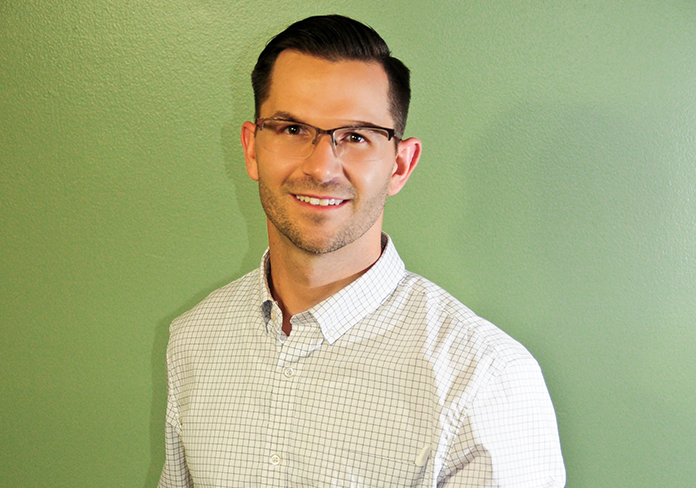 Imagine this a hard-working union laborer, working diligently through their second shift of the day. He picked up some extra hours that their boss was happy to give, knowing he had his second child recently and closed on a three-bedroom ranch.  His demeanor and go-getter attitude are exactly what will keep production on pace to meet the department quota at the end of the month. The rubber meets the road and life is splendid. Until his employer’s archaic human resource policies got in the way.

Rule 4, Subsection 20 of our laborer’s employee handbook states, “Employees must adhere to random drug testing policy protocol as authorized through the Employee Handbook.” He knows that his current employer has a strict drug-free workplace policy; the same one that has been on the books since the company opened in 1988. The former HR Director stayed on top of the news and implemented the same policies as President Reagan, who began mandatory drug testing on all federal employees and boosted Nancy Reagan’s “Just Say No to Drugs” campaign in the same year. Flash forward to 2019, the laborer is a legal medical marijuana patient, always making the correct choices and using his medicine off the clock. Unfortunately, the drug test that was administered does not explain that. Another company too smart for their own good loses a great worker, a cycle far too common.

Drug testing policies were created and used by employers for one simple purpose, to make sure employees were not under the influence on the job. To make sure of this, employers began utilizing drug testing in various ways to minimize their employer liability. Any reasonable person would agree that drug testing makes sense after a workplace accident, an injury and a claim occurred on site with potential damages the employer is liable for. Unfortunately, this type of drug testing used by itself is imperfect, outdated, and in need of some real-world applicability.

What drug testing can do, impairment testing can do better. While drug testing can only tell for the presence of a substance, impairment testing can qualify and quantify if any sort of impairment, drug related or not, is occurring. A 2010 report by the National Workrights Institute describes, “Impairment testing is the practice of determining which workers in safety sensitive positions put themselves and others at risk by directly measuring workers’ current fitness for duty. Urine testing, in contrast, attempts to determine which workers have used specific substances known to cause impairment in the relatively recent past.” In my direct experience with over 1,300 workers’ compensation claims handling, drug use leading to injury is not as large of a determining factor of accidents in the workplace compared to that of fatigue coupled with lack of awareness.

Impairment testing outperforms drug testing simply by design. While the standard 10 panel drug screen can test for 10 different types of drugs, impairment testing searches for all impairments, plain and simple. If this type of progressive testing was mandated, it would voluntarily allow a workforce to show they are not impaired on the job while still maintaining their personal privacy, which is another HIPPA topic for another day. This would allow medical marijuana patients the right to their medicine and decrease their employer’s liability, a win-win scenario for the employee and employer.

Like Walkman’s and VHS tapes being tossed to the side for iTunes and Netflix, our old ideologies of employee drug testing need to improve and stay up to date with the times. Sticking to these archaic products and policies simply because they are familiar and comfortable lacks problem solving perspicacity. The use of impairment testing combined with the current technologies, will allow real time data to be presented to the employer, while still maintaining employee privacy. In business and life, knowledge is power. Why not harness it more efficiently?