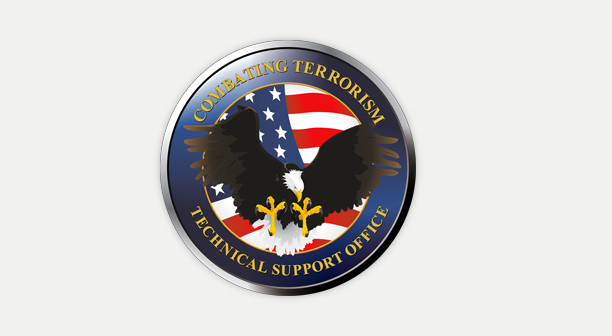 On this day, 17 years ago, the United States witnessed the most audacious and shocking attack on its soil that claimed 2,977 lives and brought down the Twin Towers of the World Trade Center.

After that, the U.S. has successfully managed to defend itself from further terrorist attacks and foiled several attempts that threatened its sovereignty, including the 2010 Times Square car bombing attempt.

The credit goes to the technological prowess and bandwidth of the U.S. Army and it has invested heavily in technology to prevent any further terrorist attack on the homeland.

The U.S. Army and the Intelligence Community has harnessed aerial drones, artificial intelligence, biometrics and other sophisticated technologies in addition to the extant technologies to combat terrorism.

The technological advancements have made virtually border security far more feasible. It has used drone cameras, surveillance systems, motion sensors, and thermal imaging to create a barrier that is stored in operations centers throughout the border.

Short for Automated Virtual Agent for Truth Assessments in Real-time, the AVATAR is a kiosk, being developed at San Diego State University, that utilizes AI to ask questions at a border crossing and can identify physical alterations in expression, gestures, and voice. For instance, the kiosk is programmed to randomly ask immigrants if they are carrying any weapons and try to find any signs of deception. The AVATAR is presently being tested at the crossings of the Canadian border.

The U.S. Army has developed an Edgevis Shield, which is a surveillance platform that uses ground-based sensors to identify activity and they are self-healing. The ground-based sensors form a mesh network, thus if one of them is weakened, the complete network can self-heal and maintain its operations. The Edgevis Shield can identify whether a person is moving in a vehicle or on foot and it utilizes a low latency wireless network.

Developments in other domains pertaining to pattern recognition, predictive analytics, and machine learning can augment the information to a great extent, using which station and sector commanders can make decisions on allocations of important resources.

The U.S. Army and Police force are investing in machine learning tools to forecast where and when a terrorist activity is likely to occur. The forecasting method is called as real-time epidemic-type aftershock sequence (ETAS) crime forecasting.

IEDs, short for improvised explosive devices, are presently the weapon of choice for terrorists as they are relatively inexpensive and can be employed or deployed using a vast array of techniques, including suicide bomber vests and jackets, roadside bombs, car and truck bombs.

To address this, the technologies to counter IEDs are being developed that will provide a deep insight into how each type of IEDs are constructed and the effects of their blasts. After knowing how these weapons are made, experts can develop a wide range of ways to diffuse them as well as detect the places where the weapons are made and concealed.

NATO is examining a range of latest detection systems and sensors and considering using latest analytical tools, computer models and software to gather intelligence, identify, and observe the terror suspects irrespective of their best efforts to hide to track them and take the required actions to get rid of the threat.

Protection of ports and harbors

Ports and harbors are not as tightly guarded as airports and it is difficult to guard every nook and cranny of the long coastline. However, the NATO is exploring the feasibility of making surface and subsurface sensor nets that are able to detect and disable threats. The NATO program is looking into innovative technologies to immobilize the inbound speedboat engines that are perceived to be a threat and is devising new methods to enhance the defensive capacity of warships in retaliation to surface attack.

© THE TECHNOLOGY HEADLINES. All rights reserved.